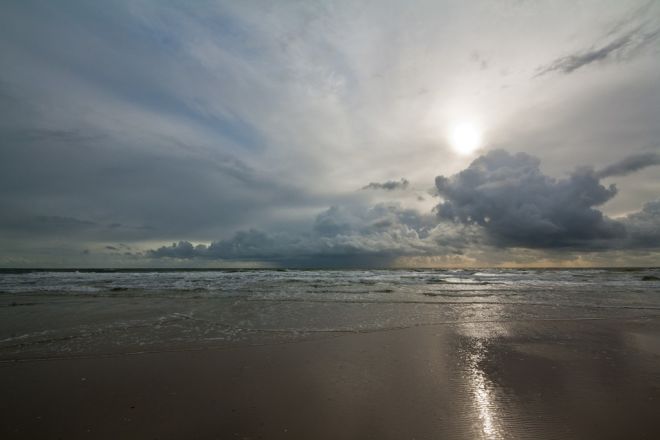 On December 21, the weather will be variable cloudy, occasionally gloomy.

Weak fog and drizzle is predicted in some places in the morning.

On December 21, the weather will mostly dry. It will be foggy in some places.

Rain is predicted in some eastern areas of Greater Caucasus. West wind will blow.