The flights on London-Baku route are suspended 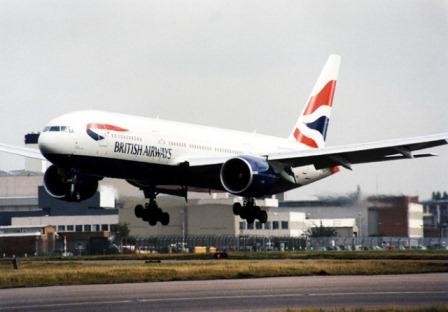 British Airways company ceases flights on the route London-Baku and vice versa from May 1, 2016, the company’s Baku office told informed on March 15.

The last flight on the London-Baku-London route will be executed on April 29.

The company called the fall in demand and commercial inexpediency as a reason for the suspension of the London-Baku flight’s execution.

The company did not exclude the possibility of resuming flights in the future.

Currently, British Airways carries out flights on the route London-Baku-London six times in a week.