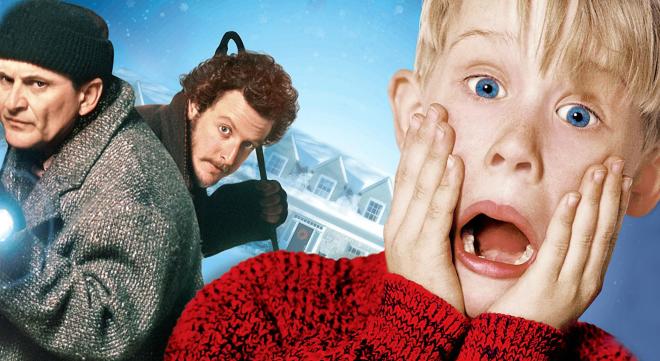 We've all seen Home Alone and been totally impressed with how a little kid manages to fend off two experienced criminals to protect his home and save Christmas.

I've always wondered about what made Kevin tick. As a kid, I just thought it was funny but as an adult I see him for the little savage he is.

Presumably, little Kevin could have just called the police to come and help him, but, nope, that wasn't enough. He wanted to inflict pain and he goes to extremes to make sure he does.

Scolding hot iron to the face, metal paint cans to the head and let's not forget that he put tar on his stairs, knowing the would-be burglar would have to take his shoes off, followed by a nail which goes right through Marv's foot. I hope he's up to date with his tetanus shots.

YouTuber Jake Roper used a ballistics doll to check out three of the cruel and unusual punishments that Kevin McCallister carried out on the Wet Bandits, Harry and Marv, to answer the question we've all been pondering since 1990 - could you survive Home Alone?