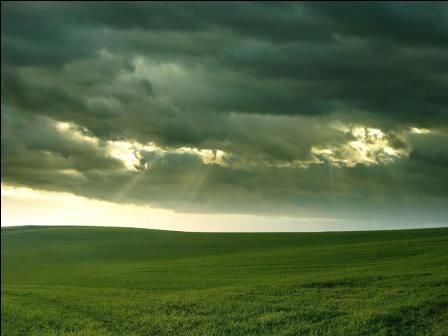 On December 29, the weather will be changeable cloudy, occasionally gloomy and mainly rainless. It will be foggy in some places in the capital. Mild south-west wind will blow.

On December 29, the weather in in the country regions will be mainly dry. In some places at night and in the morning mist is predicted, drizzle will be in the eastern regions.