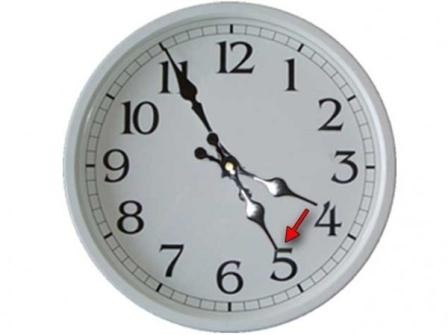 In 1997, the Cabinet of Ministers passed a decision on application of summer and winter time in the country.