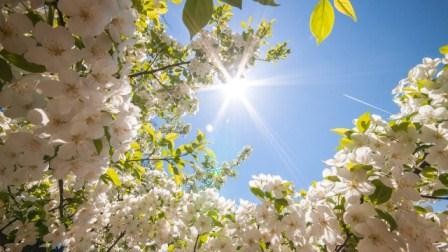 Spring came to Azerbaijan on March 20 at about 8:30 a.m., the deputy director on scientific research of Shamakhi Astrophysical Observatory of the Azerbaijan National Academy of Sciences (ANAS).

The equinox is recorded when the Sun shines directly on the equator. Since then, the astronomical spring begins in the northern hemisphere and it will continue till June 21.