Fake it until you make it: Doctor worked with fake ID 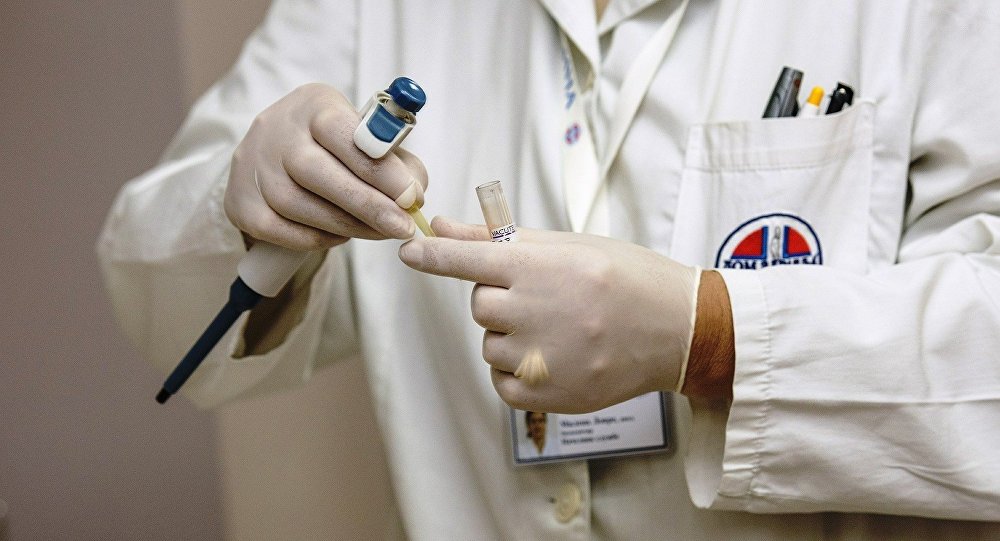 A Sydney doctor was revealed to have been an impostor who stole a real doctor’s identity. Shyam Acharya, who worked in four hospitals over 11 years, has fled the country and his whereabouts are unknown.

Acharya stole the identity of Saran Chitale, while both men were living in India. Acharya forged documents and moved to Sydney, where he worked at Manly Hospital in 2003. Over the next 11 years he would move from Manly to Hornsby, Wyong, and finally Gosford Hospital, before leaving the health service.

Acharya then worked for Novotech, a private medical-research company, under the same identity until 2016, when the firm uncovered his deception. They alerted police, but by the time an arrest warrant was issued, Acharya had fled the country.

According to the New South Wales (NSW, the state in which Sydney is located,) Ministry of Health, only one complaint was recorded regarding Acharya's work a member of a clinical team, indicating that he treated hundreds, or even thousands, of patients successfully.

"You would have never guessed, personally I'm in total shock. He would treat everyone you see through an ED, so broken legs, mental health patients, car crash victims, you name it," said a Manly Hospital security guard to the Daily Telegraph, adding that Acharya also trained interns and ran entire shifts.

A Gosford Hospital doctor who worked with Acharya in 2003 said the impostor was not exactly Doctor House. "There were at least five or six other doctors that were convinced that he was pretty shabby, that his medicine was unsavoury and that patients that he tried to hand over were not worked up very well," he told ABC. "I wouldn't have taken his assessments for face value. He had a reputation of being very fast and not very thorough."

The impostor has been charged with a breach of the Health Practitioner Regulation National Law and faces a fine of up to 30,000 Australian Dollars ($22,500).

The real Dr. Chitale, who now lives in Manchester, told the Daily Telegraph that the situation was "distressing and shocking." He refused to answer specific questions about the incident, as his wife told the Telegraph that they had been advised against speaking out while the investigation is ongoing.

Brad Hazzard, NSW Minister of Health, called Acharya's stunt "disturbing." He expressed amazement that someone could get through Australia's border protection using falsified documents, and said he would improve checks and balances against similar ruses.

"The Ministry of Health has advised me there have been substantial changes since 2003 in the checks that are made, but I want health to revisit the issue and make absolutely certain that the new federal registration process operating since 2011 is as scrupulous as can be," Hazzard said in statement.

Hazzard added that the fine was "woefully inadequate" for the scope of Acharya's crime. "I'm horrified that this fellow managed to get into the NSW hospital system," he said. "If we can catch this guy he deserves jail and the problem is at the moment that the maximum you can get is $30,000. Greg Hunt and I – and, I would believe the other ministers – are intent on changing this."

The accreditation for foreign doctors has become more rigorous since 2003, according to Professor Brad Frankum with Western Sydney University's School of Medicine. "There is a requirement now for a verbal referee check from somebody who has worked with the individual overseas which wasn't in place back in 2003," he said.