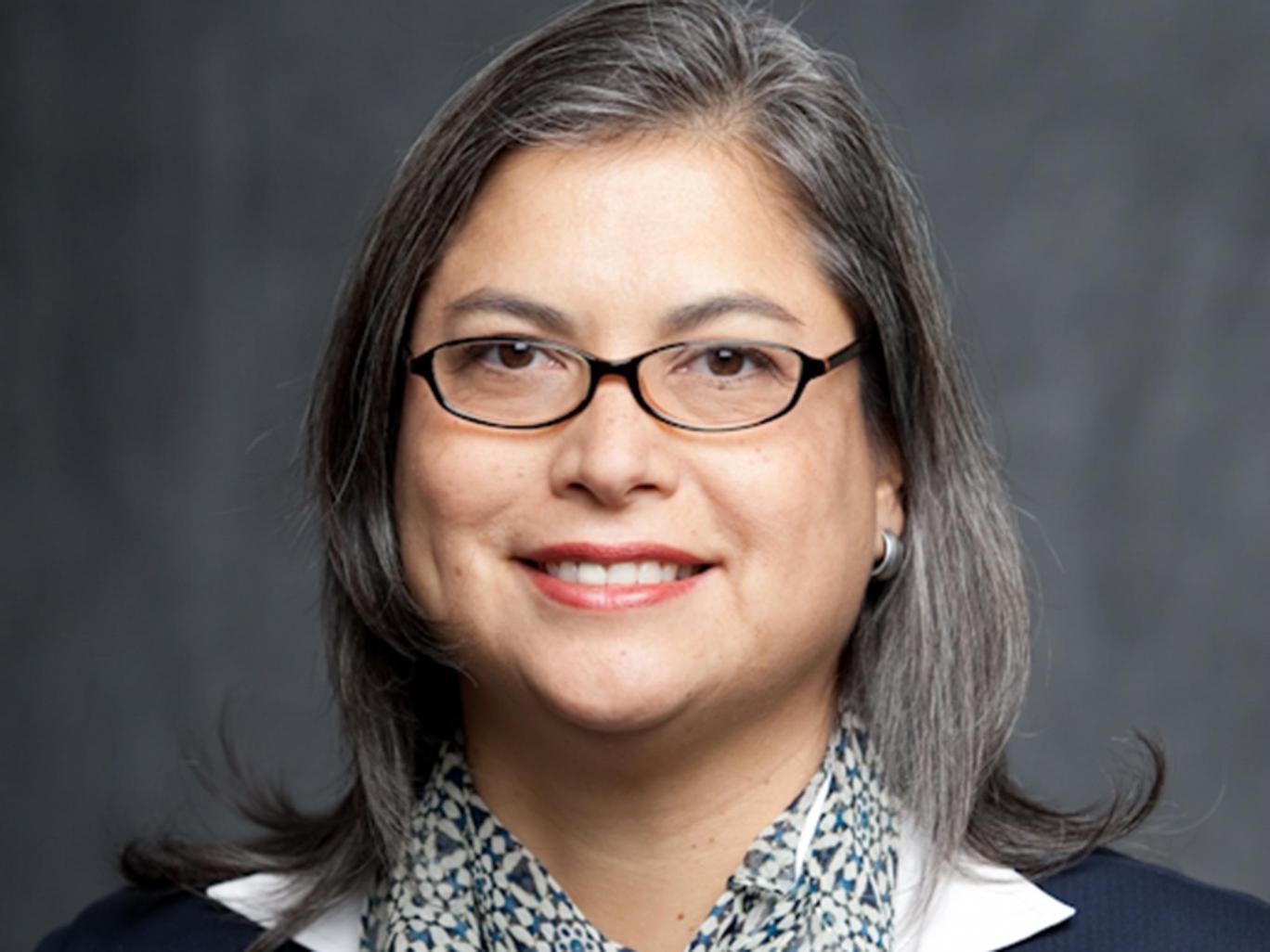 Jessica Farrar, a Democrat, created the "Man's Right To Know Act" to highlight how women have been affected by targeted healthcare legislation in her state, particularly relating to abortion.

She said its rules — including a mandatory waiting period before a vasectomy procedure or receiving a prescription for Viagra, as well as a "medically-unnecessary digital rectal exam" — mirror "real TX laws and health care restrictions faced by TX women every #txlege session".

The headline stipulation would categorise ejaculation outside either a vagina or medical facility as an "act against an unborn child, and failing to preserve the sanctity of life".

Ms Farrar told mysanantonio.com: "A lot of people find the bill funny. What's not funny are the obstacles that Texas women face every day, that were placed there by legislatures making it very difficult for them to access healthcare."

Texas' House of Representatives is currently controlled by a Republican majority, and the state has some of the most restrictive abortion laws in the country due to its conservative Christian culture.

From 2011, women were made to undergo an invasive ultrasound scan at least 24 hours before they had an abortion, requiring at least two trips to a clinic. This is one of the measures Ms Farrar's bill parodies.

She told the site: "When a woman has to have a trans-vaginal ultrasound, it has nothing to do with her healthcare. One of the state's objectives is to guilt her into changing her mind."

The proposed law would also force the state to create pamphlets — mimicking those given to women seeking an abortion — filled with information about vasectomies, Viagra and colonosopies.

And it would allow doctors to "invoke their personal, moralistic, or religious beliefs in refusing to perform an elective vasectomy or prescribe Viagra".

It adds: "Masturbatory emissions created in health or medical facilities will be stored for the purposes of conception for a current or future wife."

Earlier this year one GOP state representative called for abortion to become a crime in Texas, arguing it would force women to be "more personally responsible" about sex.

Tony Tinderhold introduced the "Abolition Of Abortion In Texas Act" in an attempt to make it a criminal offence to have an abortion in the state at any point, regardless of whether a woman has conceived following rape or incest.

It is currently in the committee stage and, if successful, would mean women who have an abortion could be charged with murder.

After one state law that required doctors who perform abortions to have admitting privileges at a nearby hospital, and abortion clinics to have facilities similar to ambulatory surgical centres, was struck down by the Supreme Court, a study found its restrictions had already forced women to travel further for the procedure.

In Texas counties where the distance to the nearest clinic increased by 100 miles or more, there was a 50 per cent drop in the number of abortions taking place, the University of Texas' policy evaluation project found.

The number of clinics offering abortions in the state more than halved between 2013 and June 2016, when the law was struck down, from 41 to 17.

A spate of proposed laws targeting abortion across the US led Margaret Atwood, author of the classic dystopian novel The Handmaid's Tale, to speak out last month.

She said concerns about women's rights under President Donald Trump had contributed to a resurgence in popularity for the book, which describes a repressive and highly stratified American society in which women are forced into domestic servitude and made to bear the children of the ruling class.

It followed a series of moves by conservative politicians to restrict access to abortions, as well as Vice President Mike Pence's attendance at the anti-abortion March For Life, for which Mr Trump also tweeted his "full support".

Mr Pence told marchers in January: "This administration will work with Congress to end taxpayer funding of abortion and abortion providers. Life is winning again in America."