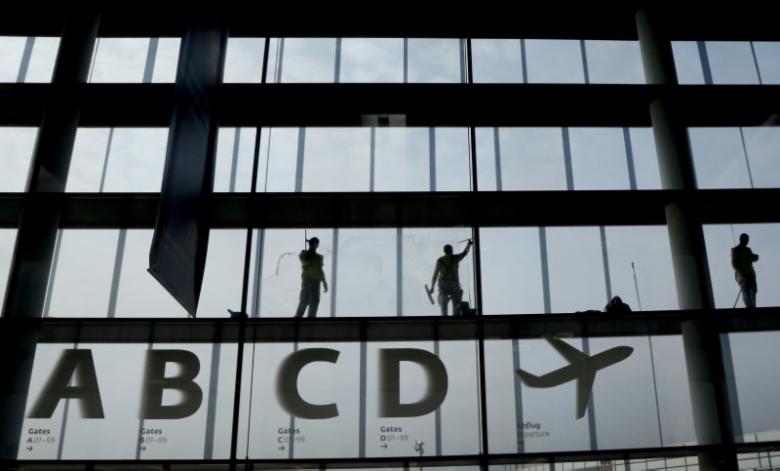 Vienna Airport said on Thursday it had appealed to Austria's highest courts against an earlier court decision blocking its planned expansion for environmental reasons.

An Austrian administrative court blocked the construction of a third runway at Vienna's airport last month, saying it would run counter to the country's pledge to the Paris climate agreement.

Prosecutors said on Wednesday they had opened an investigation into two officials for alleged abuse of office over their involvement in the decision.

The ruling, which law experts see as trend-setting for other major infrastructure projects in Europe, attracted hefty criticism from politicians and business people but also praise from environmentalists.

One basis for the appeal was the violation of essential constitutionally anchored rights such as freedom of ownership, freedom to carry on a business and the principle of equality, said Guenther Ofner, member of Vienna Airport's management board at a news conference in Vienna.

He said the legal provisions used to justify the court decision to prevent the construction of a third runway were arbitrary and incorrectly interpreted.