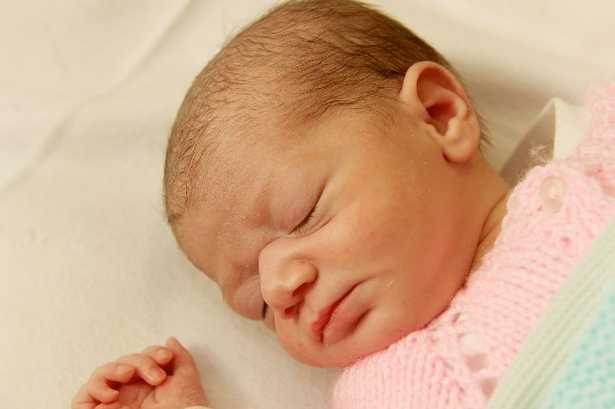 A dog has saved a newborn baby that was buried alive in a remote wood in China.

The owner of the dog, Yang Jiali, said she discovered the baby boy when the animal began frantically digging at a hole under a bush, reported Pear Video, which produces short news videos in China.

Ms Yang said the baby was wrapped in white cloth and his mouth was full of mud when the dog discovered him earlier this month in the town of Wutan, in China’s south-western megacity of Chongqing.

Local doctors said the baby was about one month old, and they suspected he suffered from a serious illness and had been buried by his parents who may have thought he had died.

Song Yue, an assistant doctor at a health centre in Wutan described the baby’s condition after he was found on May 6.

"The baby looked pale. His breathing and heart rate were slow. He had low body temperature, and his whole mouth was full of mud,” she said.

Li Feng, the director pediatrician of Jiangjin district centre hospital, which is located nearby, said the baby's condition had improved, but he was not out of danger.