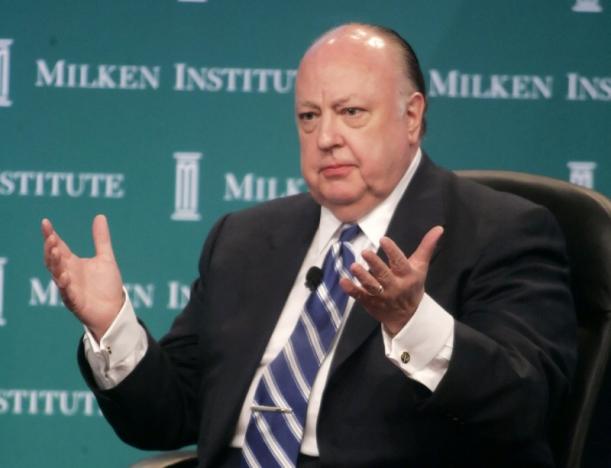 Roger Ailes, the man who headed Fox News for more than 20 years, completely transforming the news industry, has died. He was 77.

Mr Ailes' wife, Elizabeth, said in a statement that she was “profoundly sad and heartbroken to report that my husband, Roger Ailes, has passed away this morning”.

“He was also a patriot, profoundly grateful to live in a country that gave him so much opportunity to work hard, to rise, and to give back,” she said.
Mr Ailes was appointed to head Fox News at its launch in 1996 by Rupert Murdoch. During his two decades at its helm, he oversaw its rise within just six years to become the most-watched cable channel in the country.