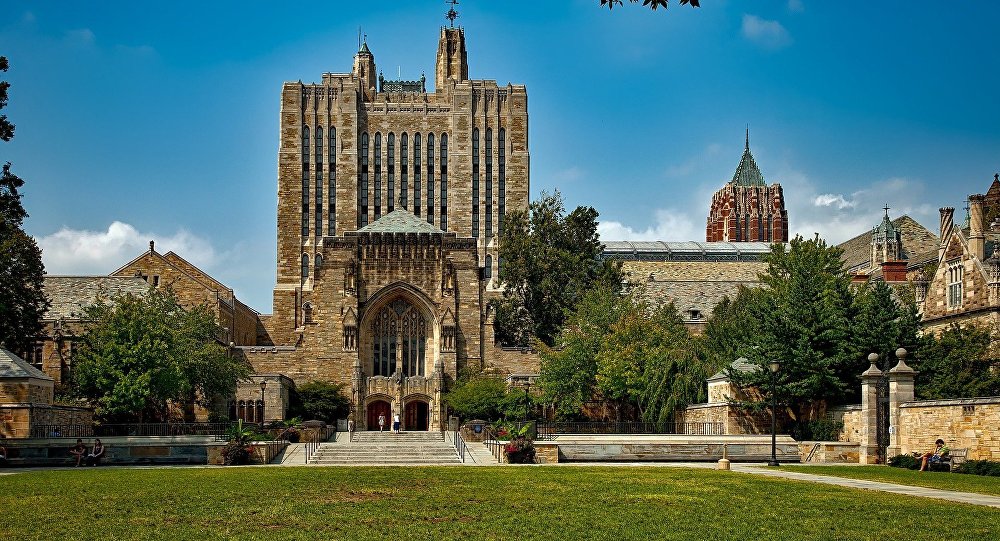 A dean at Yale University has been put on leave after her sneering and sometimes racist comments on Yelp were exposed by students.

June Chu, a dean at Yale University, has been placed on leave after choice comments she left on the business review website about "white trash' eating establishments started circulating among the student body.

"To put it quite simply: if you are white trash, this is the perfect night out for you!" she wrote in a review of the Koto Japanese Restaurant. "This establishment is definitely not authentic by any stretch of the imagination and perfect for low class folks who believe this is a real night out. Over salted and greasy food. Side note: employees are Chinese, not Japanese."

​Chu, who identifies herself as Chinese-American, has taken it upon herself to educate "low class" white folks as to what authentic food is. Oh, and to scold them about their weight, too.

"Remember: I am Asian," Chu wrote in another review. "I know mochi. These are not good and overpriced. They are ice cream mochi which are small in size and easily become freezer burned if not stored well… I guess if you were a white person who has clue what mochi is, this would be fine for you."

Taking stock of a movie theater, Chu called the employees there "barely educated morons trying to manage snack orders for the obese" and who struggled to perform simple math.

"Be kind my ass," she continued. "I pay for my ticket and decent customer service. Decent. I'm not asking for stellar. I'm asking for a bare minimum of competence."

Austrian Court Rules Facebook Must Clean Up Hate Speech in Case Brought by Offended Politician
Chu was placed on leave after her questionable reviews were brought to the attention of Jonathan Holloway, dean of Yale College, by Camille Lizarribar, dean of student affairs, according to media reports.

Following advice from Holloway and other administrators, Chu has issued a written apology, which takes quite a different tone from her online scolding.

"My remarks were wrong. There are no two ways about it. Not only were they insensitive in matters related to class and race; they demean the values to which I hold myself and which I offer as a member of this community," Chu wrote.

While the university has not demanded Chu resign, it is unclear whether she will be able to remain in her position.

"I personally would have a very hard time maintaining the respect for her that I think the position merits if she were to continue as Pierson's dean," one student told reporters

Talking to journalists, Head of College Stephen Davis said that her posts "damaged [his] trust and confidence in Dean Chu's accountability to [him] and ability to lead the students of Pierson College."