US man divorces wife who raped him when he was 12 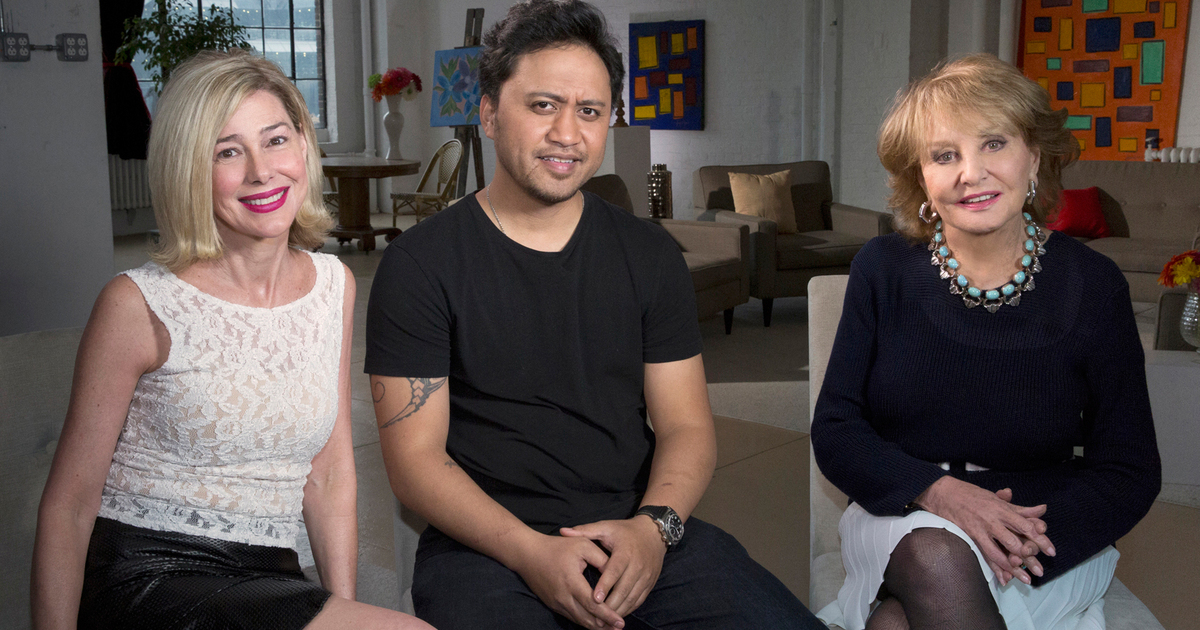 The man who married his former sixth-grade teacher after she was jailed for raping him has filed for legal separation from her.

The petition says that neither he nor his wife have any debts, and do not own any property.

Letourneau is a former suburban Seattle teacher who became tabloid fodder when she was convicted in 1997 of raping the then 12-year-old Fualaau. She was 34 and a married mother of four when the relationship began.

The couple married on May 20, 2005, in Woodinville, Washington, after she served a 7-year prison term for child rape. They have two daughters together.