The most important factor in a relationship 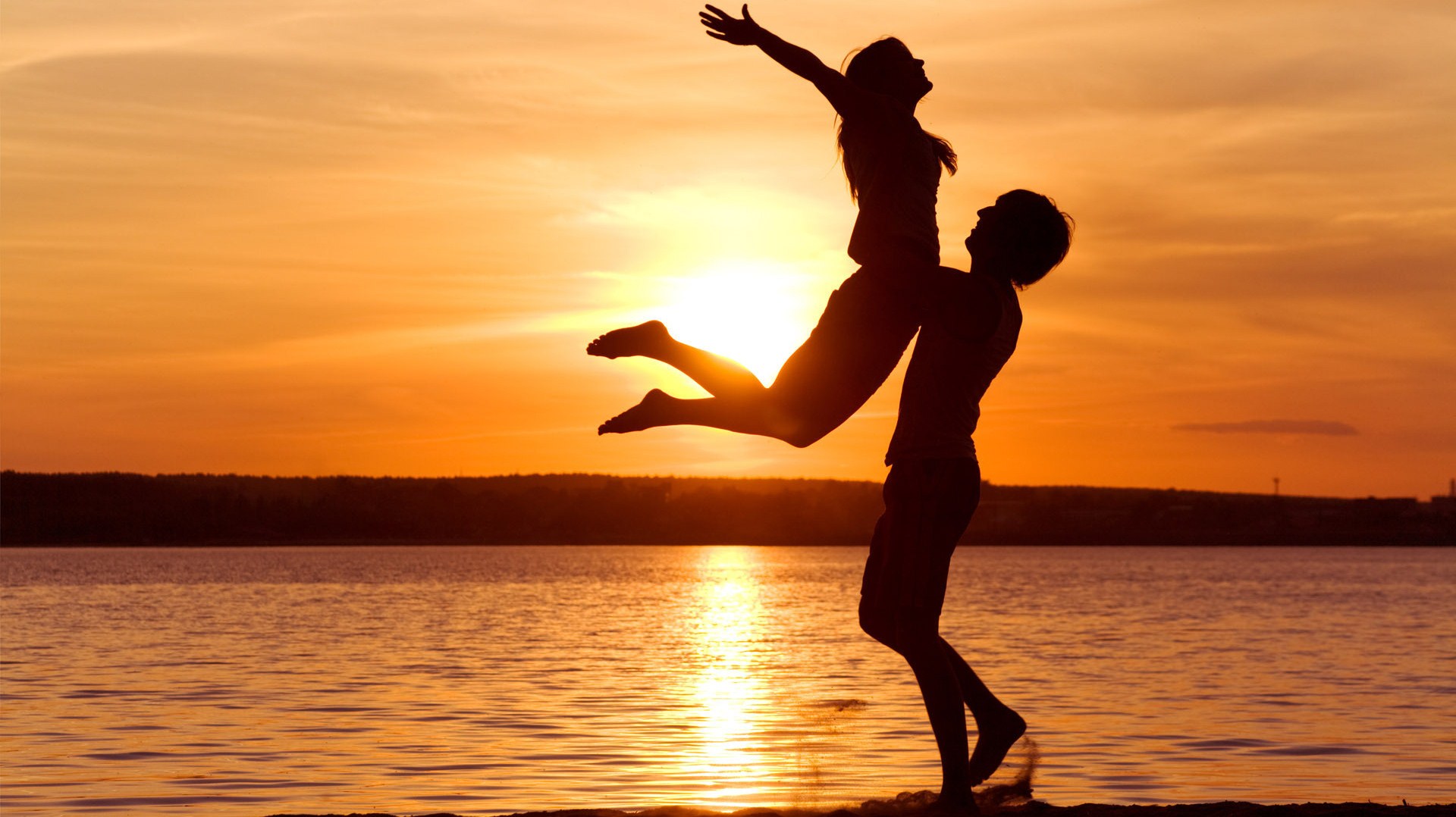 I recently posted a question in our closed Facebook group, This is Your Tribe: “If you can pick one most important thing in a relationship, what would it be?”

And this got me thinking.

If they picked respect, it was because it was missing in their previous relationship experiences. And it created a giant imprint. Or it wouldn’t have been their answer. Another interesting fact is every single person who said respect was female.
So there’s a high chance that if you’re reading this and you’re female, you can relate on some level. You’ve been in a relationship where respect was missing. You compromised. And it affected you and your beliefs about yourself. This set you up for other experiences that didn’t go well. Because you forgot what you deserved. You forgot how you wanted to be treated. You forgot that respect isn’t an option. It’s standard, comes with the base model. And without it, the engine doesn’t run. The car doesn’t go. But you bought it anyway and the ride was bumpy and short lived.

The responses to this question was a great temperature check for relationships these days. We are lacking respect. It’s something that has gone by the waste side, something we don’t really pay attention to. But without it, trust can not be built. And without trust, there is nothing. Only skin.

It’s a great reminder that a safe space is required for all relationships to thrive and grow. Safe spaces can not be built without trust. But trust can not be formed without respect. So respect then is the soil healthy relationships need in order to grow.

Respect → Trust → Safe space → Healthy relationships
First, let’s define respect. Ask yourself what it looks like. And don’t look it up in the dictionary because Webster has a shitty definition.

Respect.
(noun)
1: a relation or reference to a particular thing or situation remarks having respect to an earlier plan
2: an act of giving particular attention : consideration
3a: high or special regard : esteem
3b: the quality or state of being esteemed
3c: respects plural : expressions of high or special regard or deference paid our respects
4: particular, detail a good plan in some respects

So ask yourself if there’s respect in your relationship. Because without it, you will be building on sand.

If you’re not in a relationship, let the voices of the people who participated in my poll remind you that it’s lacking in this world and it’s needed for any relationship to thrive.

Or maybe respect is something that’s been missing in all your relationships. Maybe it didn’t hit you until just now. Maybe you’re realizing it’s a theme. A pattern. Then you must ask yourself why. Why has it been missing? Don’t blame him/her. Bring it back to you. Why have you not made it a non-negotiable?

Chances are, it happened slowly. Chances are, there was respect in the beginning or enough for you to invest. Then it slowly drained but feelings had kicked in so you compromised, because that’s what you do in a relationship, right? Yes, but you don’t compromise self. And if your partner isn’t respecting you, you are compromising yourself. You are sacrificing your own worth for love. Actually, unhealthy love. And by doing this, you are bringing less to the table. You are contributing to a car crash.

So if you can’t make it about you, make it about the person you want to invest and share your life with. Because if you allow respect to be missing from your relationship, you are also stunting the other person’s growth. Work on yourself until respect becomes a non-negotiable.

And hold it with two hands.