US Embassy downs flag at half-mast due to Texas shooting 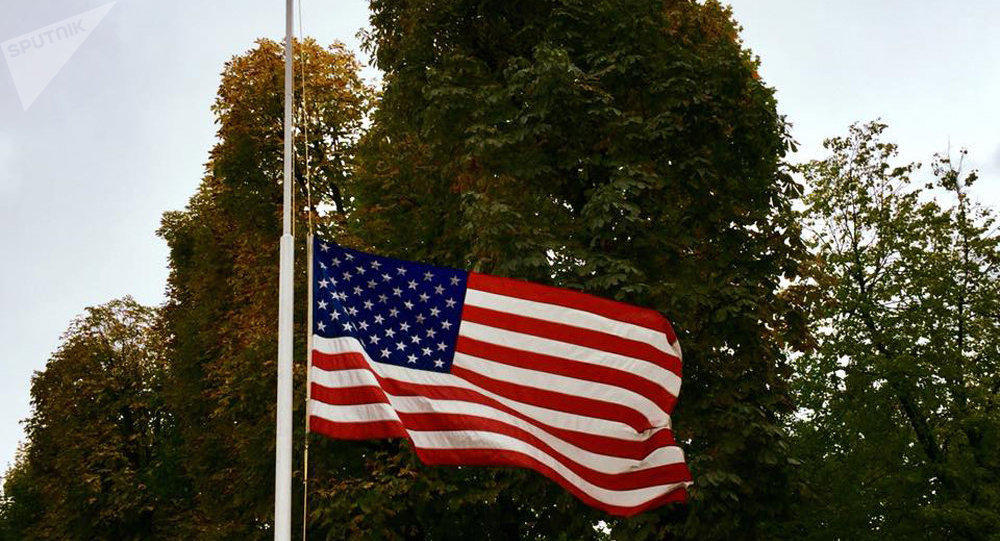 The US Embassy to Azerbaijan lowered its flag at half-mast in memory of shooting victims in Baptist church in Texas, US.

The flag will be set at half-mast for three days.

Earlier US president Donald Trump has ordered that US flags to be flown at half-staff upon all public buildings, United States embassies “as a mark of respect for the victims of this senseless act of violence perpetrated on November 5, 2017.”

On November 5, armed man opened fire on worshippers in Baptist church of Sutherland Springs, US.