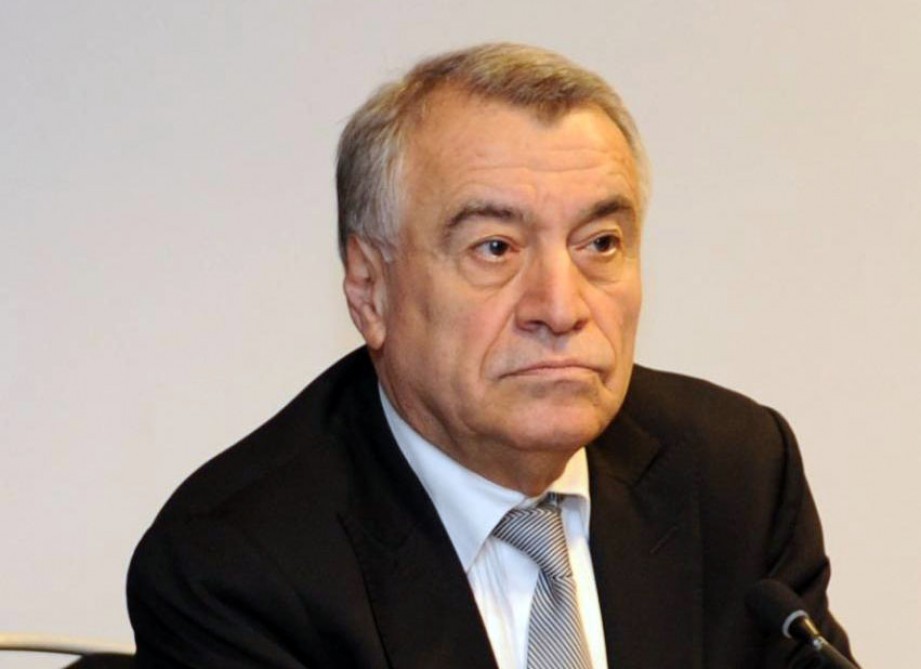 Mr. Aliyev praised relations between the two countries, stressed the importance of reciprocal visits of the heads of states in strengthening these ties. The Minister appreciated that as the indicator of mutual understanding. Mr. Aliyev said the French companies actively operate in Azerbaijan`s oil-gas and oil producing industry. “Cooperation with “Total” and “Gas de France” companies in “Absheron” field is contribution to the relations in energy sphere,” he added. The Minister noted there were comprehensive opportunities for developing cooperation with France in energy field.

Ambassador Aurelia Bouchez applauded the role of energy in Azerbaijani-French ties, saying her country`s companies were interested in participation in construction works, oil refinery fields within the Southern Gas Corridor project. The Diplomat also stressed the necessity for defining the new energy fields.