A petition for Karabakh gets over 100 000 signatures 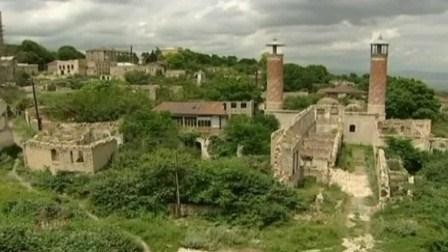 A petition on the official website of the White House with an appeal to promote the release of Azerbaijani territories from Armenian occupation has gained the needed 100,000 signatures.

To the data on the official website of the White House, a petition which was titled "Establish justice and prevent a great catastrophe" was posted on April 6.

The petition mentions the PACE Resolution №2085, demanding immediate withdrawal of Armenian troops from the occupied territories of Azerbaijan.

It also notes that OSCE Minsk Group failed to achieve serious progress in the settlement of the Nagorno-Karabakh conflict.

Now, the White House should respond to the petition within a certain time.