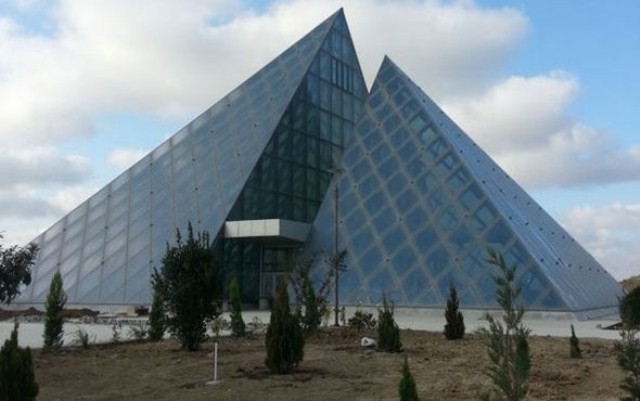 Security measures have been enhanced around both of stations. It is expected that the head of sate to attend the opening ceremony of stations.

Elevators have been installed in new stations for people with physical disabilities.

The multi-level crossings will be used in"Ajami-2" 5-storey station. There are 3 entrances and exits of the station. Totally, 4 lifts will be installed. As well as automatic fire protection systems, communication systems, electrical equipment have been installed.

8 entrances and exits are planned to the station of “Avtovagzal” ("Bus terminal"). 20 escalators and 8 travelators also an elevator were installed for people with physical disabilities.

Note that, according to Azerbaijani President Ilham Aliyev signed an order on 18 March 2011 approved on the long-term development scheme and the State Program 2011-15 the Baku Metro consisting of 5 lines will include 76 stations and 5 electric repository by 2030