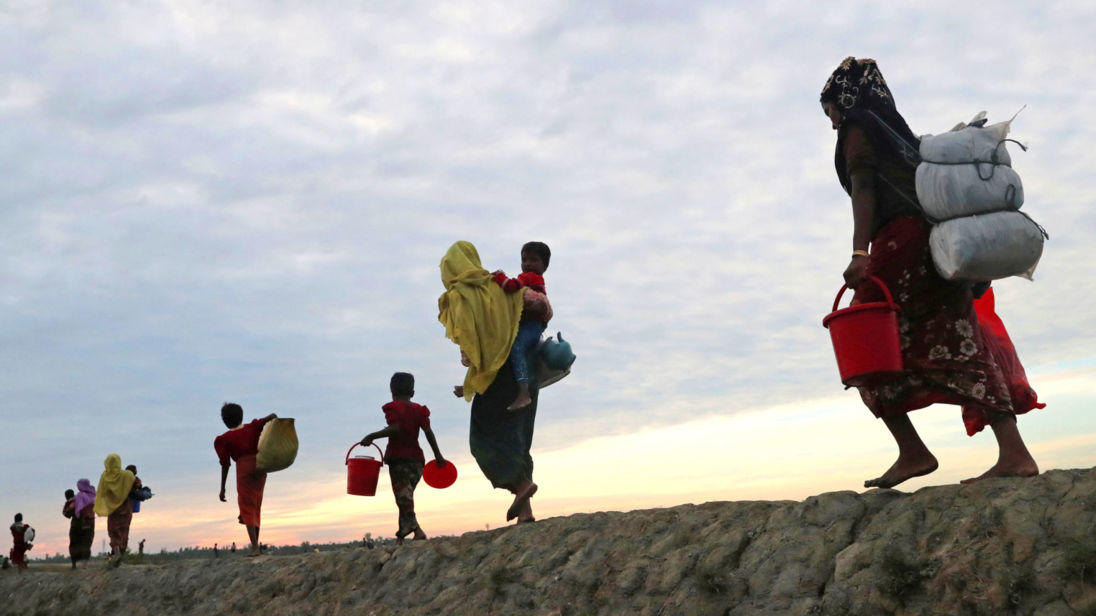 Rohingya organizations worldwide criticized on Sunday a new agreement signed between Myanmar and the UN on repatriation of Rohingya refugees, saying it did not touch the root causes of the crisis.

“We are deeply concerned that the MOU [Memorandum of Understanding] did not address the root causes of the Rohingya crisis, particularly the issue of Rohingya citizenship and ethnic identity,” said a joint statement signed by 23 Rohingya organizations, including the European Rohingya Council (ERC) and Arakan Rohingya National Organization (ARNO).

On June 6, the Myanmar government signed the agreement with the UN Development Programme (UNDP) and the UN Refugee Agency (UNHCR), allowing them to get involved in the much-delayed repatriation process.

The statement also voiced concern over not involving a refugee representative in the signing of the agreement, although Rohingya had the right to know about the deal on their repatriation.

“The texts of the MOU have not been made public leaving the international community in dark that calls into question,” it added.

“All previous records showed that the UN agencies, including UNHCR as the agent of the interest of the international community, could not provide adequate protection to the Rohingya returnees due to obstinacy of the Myanmar government,” it said.

'Question of life and death'

“Repatriation is a life and death question for the whole Rohingya people."

It added the Rohingya people were unwilling to return Myanmar as the authorities, which “engaged in genocide, war crimes and crimes against humanity”, had not changed their attitudes towards them.

“They could not trust the Myanmar government and military that have killed, raped, and starved them with hundreds of their villages razed, their land taken and homesteads bulldozed.”

It also called for international protection from state and regional actors and UN peace-keeping forces.

“Last but not least, there must be accountability and perpetrators of crimes must be brought to justice and referred to International Criminal Court (ICC),” it concluded.

Since Aug. 25, 2017, more than 750,000 refugees, mostly children and women, have fled Myanmar and crossed into Bangladesh after Myanmar forces launched a crackdown on the minority Muslim community, according to Amnesty International.

At least 9,400 Rohingya were killed in Rakhine from Aug. 25 to Sept. 24 last year, according to Doctors Without Borders.

In a report published recently, the humanitarian group said the deaths of 71.7 percent or 6,700 Rohingya were caused by violence. They include 730 children below the age of 5.