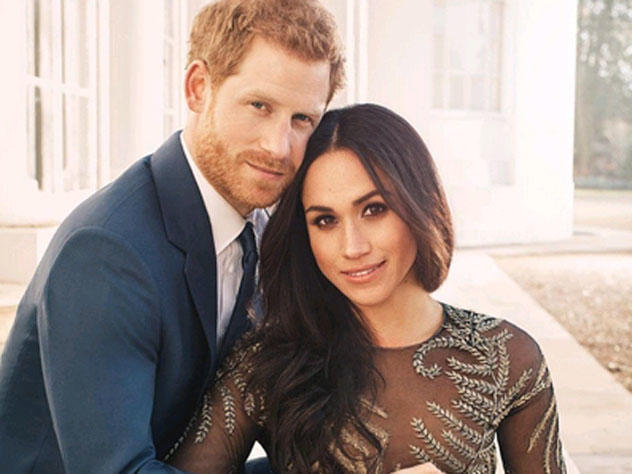 The father of the Duchess of Sussex has said he was not fazed by his daughter marrying into the monarchy. Thomas Markle told Good Morning Britain he had held phone calls with the Duke of Sussex, adding: ‘He’s great, he’s an interesting guy.’

Axar.az informs citing metro.co.uk.
When asked how he felt about the former Suits star’s nuptials, he said: ‘My daughter has been a princess since the day she was born.’ He added: ‘He made a good pick, didn’t he.’ ‘I absolutely wanted to walk my daughter down the aisle,’ said Mr Markle, who did not travel to Windsor for the wedding due to health reasons. ‘I’m recovering from a heart operation but I’m doing much better,’ he told GMB.

Mr Markle spoke of the moment the Duke of Sussex asked for permission to marry the then Ms Markle. He told the programme: ‘Harry asked for her hand on the phone and I said: “You are a gentleman, promise me you will never raise your hand against my daughter and of course I will grant you my permission”.’

Speaking of the controversy after allegedly being caught staging photographs with the paparazzi, Mr Markle said: ‘I spoke to them both and I apologised. I realised it was a serious mistake. It’s hard to take it back.’ Speaking about the moment when he told the couple he would not make the wedding, Mr Markle told the programme: ‘They were disappointed. ‘Meghan cried, I’m sure, and they both said, “Take care of yourself, we are really worried about you”.’ On Charles walking his daughter down the aisle, he said: ‘I was honoured, I can’t think of a better replacement than someone like Prince Charles.'