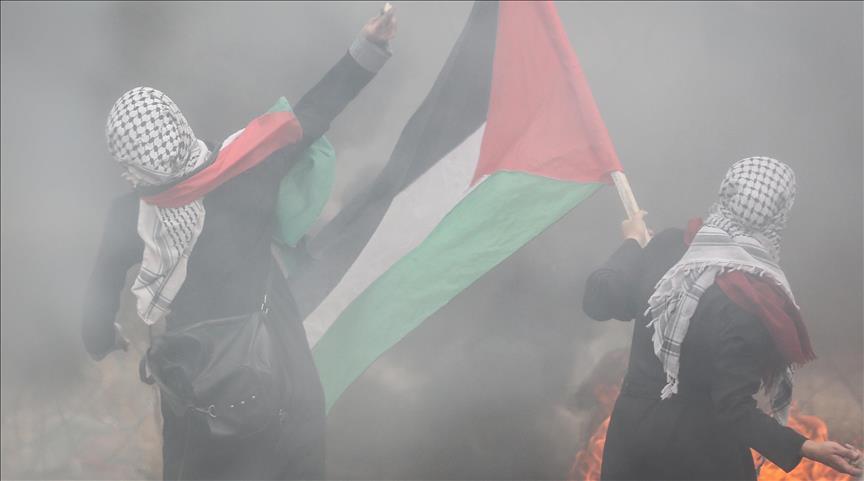 At least two Palestinians were martyred Tuesday evening amid ongoing anti-occupation rallies along the fraught Gaza-Israel buffer zone, according to Gaza’s Health Ministry.

Earlier Tuesday, hundreds of Palestinians converged on the buffer zone as part of ongoing demonstrations against Israel’s decades-long occupation and the ongoing blockade of the Gaza Strip.