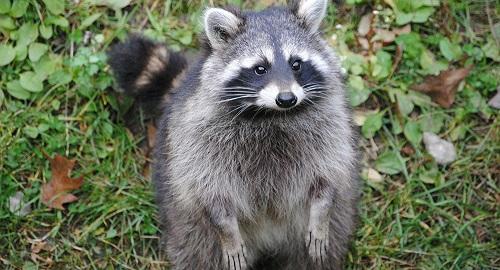 Multiple people gathered on the street to observe the extremely unusual phenomenon, eventually applauding the raccoon when it safely landed and ran away.

A raccoon managed to escape death after falling to the ground from a building in New Jersey, US, after it climbed approximately nine stories.

Once the animal landed on the ground, it simply ran away.

A crowd, which gathered on the street to watch and record the little critter climb, applauded the raccoon when the latter safely landed.

Earlier this year, in June, citizens of another US city, St Paul, Minnesota, watched a raccoon climb the 25-story UBS Plaza building for almost 24 hours. Maintenance workers on the roof of a nearby office building were the first to notice the stunt.

The raccoon had been dubbed Spiderman. Shortly after the reported incident, the adventurous animal was rescued and released back into the wild.