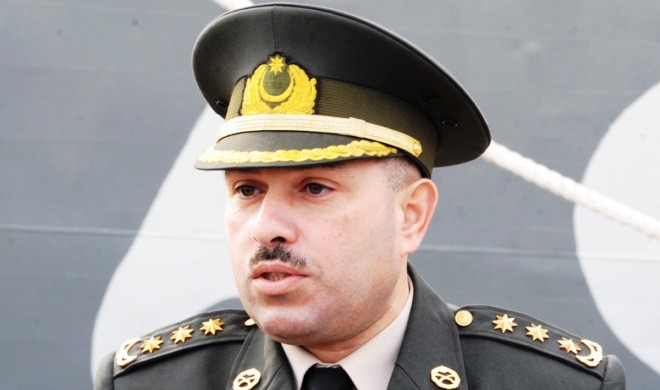 He noted that Azerbaijani armed forces carried out retaliatory strikes only on Armenia’s military facilities.