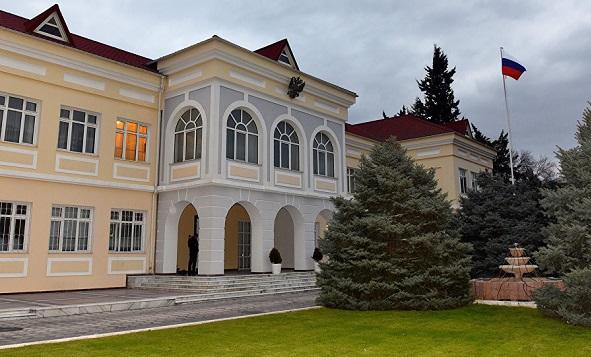 The ruling against Pussy Riot activists, namely Nadezhda Tolokonnikova, Maria Alyokhina and Yekaterina Samutsevich, convicted for hooliganism in the Christ the Savior Cathedral in Moscow should be reviewed by the Supreme Court of Russia and canceled, their attorney Pavel Chikov told decision of the European Court of Human Rights (ECHR).

The ECHR said on Tuesday that the panel of five judges has ruled to reject the request for referral of the punk group case.

"Requests for referral rejected. Judgments in the following 20 cases are now final," reads the statement. These include the case Mariya Alekhina and Others v. Russia.

Europe’s top human rights court ruled in July that Russia was to pay a total of 37,000 euros to three members of the Pussy Riot punk band "in respect of non-pecuniary damage." The Russian Ministry of Justice appealed the decision in October.

In August 2012, Moscow's Khamovniki District Court found three Pussy Riot members - Nadezhda Tolokonnikova, Maria Alyokhina and Yekaterina Samutsevich - guilty of hooliganism based on religious hatred during a controversial act in the Christ the Savior Cathedral. Each of them was sentenced to two years in a general correctional facility. On October 10, 2012, the Moscow City Court changed the verdict for Samutsevich, handing her a suspended sentence. In late 2013, Tolokonnikova and Alyokhina were granted amnesty.