Weather forecast for those traveling on weekend announced 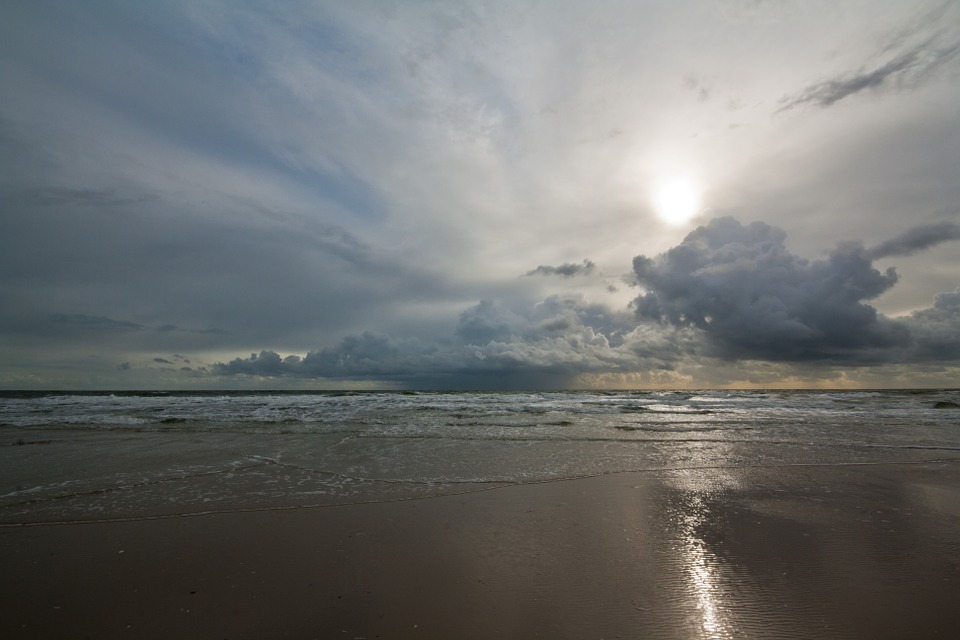 Weather forecast for those travelling on weekend has been announced.

The weather is predicted to be mostly dry and foggy in some places in Greater and Lesser Caucasus. However, rainfall is expected in some places towards the evening on December 16. The temperature will be 5-10 in foothills and 3-5 degrees in mountainous regions.

The weather is reported to be mostly rainless in Lankaran-Astara region, but occasional rain is expected from the daytime of December 16. East wind will prevail. The maximum temperature will be 8-12 degrees Celsius and 6-9 degrees in the mountainous regions.

The weather will be mainly dry in Aran regions. Fog will be observed in some places at night and in the morning.

The maximum air temperature will be 8-13 C.

The weather will also be dry in Nakhchivan AR. Fog will be observed in some places. Moderate east wind will blow. The maximum air temperature will be 6-11 degrees C.

To the attention of the guests of the capital city: the weather will be changeable cloudy, occasionally gloomy and mainly rainless on December 15 daytime and December 16. On December 16, moderate north-west wind will intensify at times. The maximum air temperature will be 9-12 degrees Celsius.