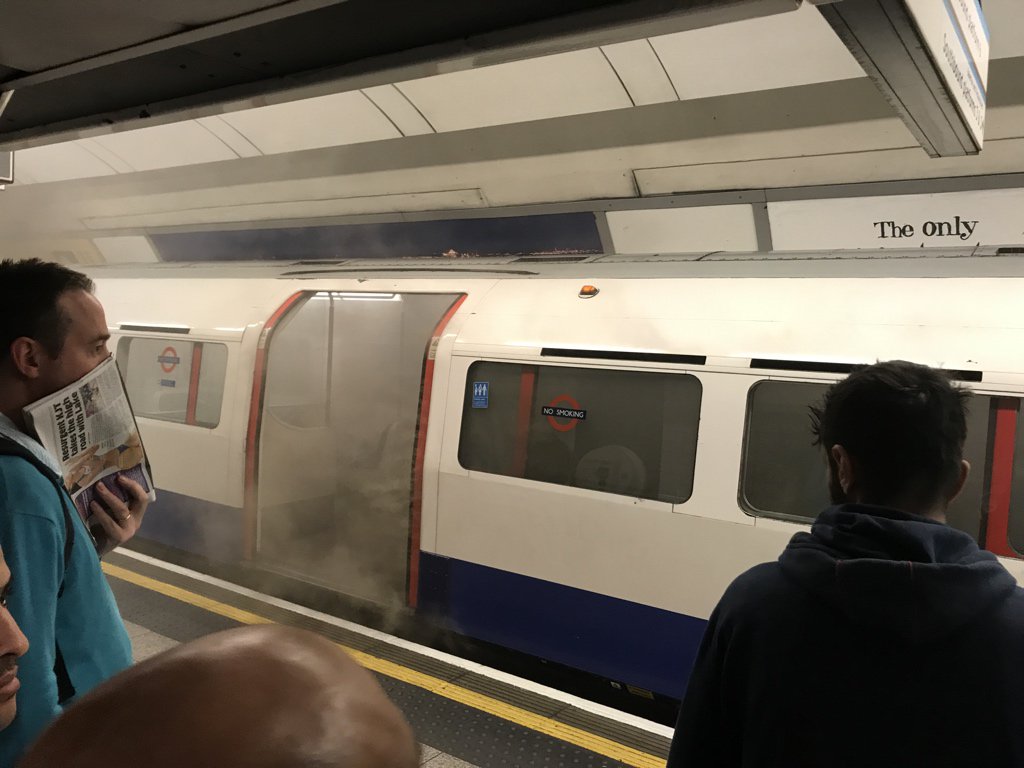 Osaka's metro network has shut down its foreign language sites after users noticed some odd translations.

Among the errors on its English page was the literal translation of Sakaisuji line as "Sakai muscle".

Many Japanese businesses are trying to make themselves accessible for foreign visitors, ahead of the rugby world cup this year and the 2020 Tokyo Olympics.

Officials say they used the same Microsoft translation programme for all of the metro's non-Japanese pages.

As well as being told to take the "muscle line", passengers were advised to alight at stations called "Before the Zoo" (Dobutsuen-mae), "Powerhouse Town" (Daikokucho), "Prince Bridge Now City" (Taishibashi-Imaichi) and "World Teahouse" (Tengachaya).