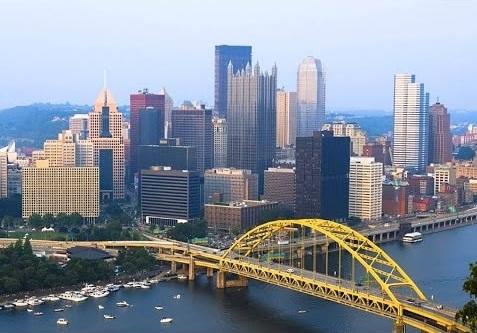 Axar.az reports that, in line with the declaration, the Azerbaijani people created the first secular and democratic republic in the Muslim world that was able to implement progressive reforms in a short period of time, and for the first time in the Muslim world, and earlier than in many leading states of the world, granted women the right to vote.

In addition, the document notes that at that time the republic was recognized by the United States and other democratic countries of the world.