Russia banned hundreds of pilots from flying since 2017 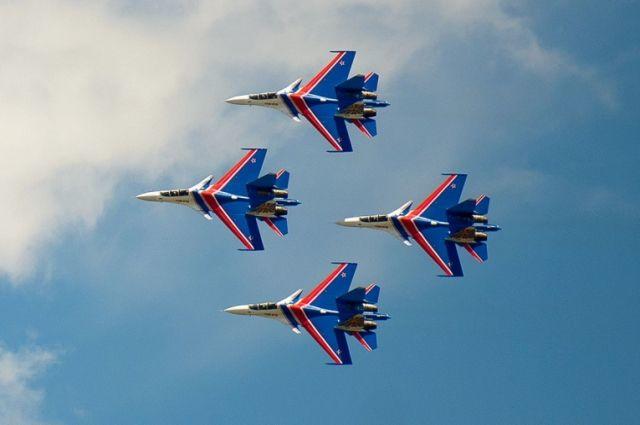 A total of 550 pilots have been prohibited from flying in Russia due to their lack of training over the past two years, Russian Prosecutor-General Yuri Chaika said on Wednesday.

"The quality of professional pilot training remains a pressing issue. Our inspections have uncovered instances of flight personnel failing to complete their training course, while instructional centers lacked the necessary staff, material support and more," he told the State Duma (lower house of parliament).

Due to that, "550 pilots have been banned from flying since 2017 following measures taken by prosecutors," Chaika said. The work of two aviation training centers has been discontinued, in addition 160 flight certificates have been annulled.

In March 2019, Chaika said at an extended meeting of the Prosecutor General’s Office board that 400 pilots had been suspended in 2018 after being scrutinized by prosecutors. Meanwhile, he ordered transport prosecutors to focus on protecting the rights of citizens, implementing the transportation legislation, training technical staff and flight personnel and shipping industry workers.