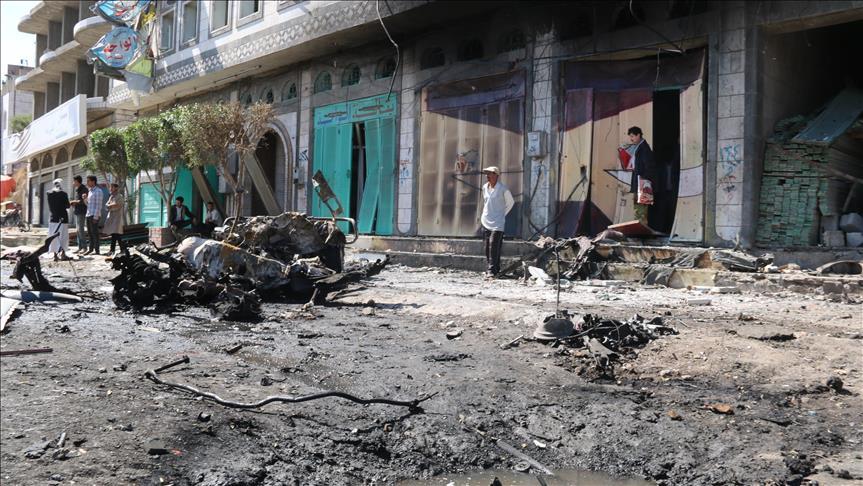 The Saudi-led coalition fighting in Yemen called for an immediate ceasefire in Aden, seat of the internationally recognized government, the state news agency SPA quoted the coalition’s spokesman as saying.

“The coalition calls for an immediate ceasefire in the Yemeni temporary capital Aden starting from 1 a.m. on Sunday (2200 GMT on Saturday), and asserts that it will use military force against anyone who violates it,” the spokesman said.

The coalition also called on all military groups to immediately return to their positions and retreat from areas that have been seized during the past few days.