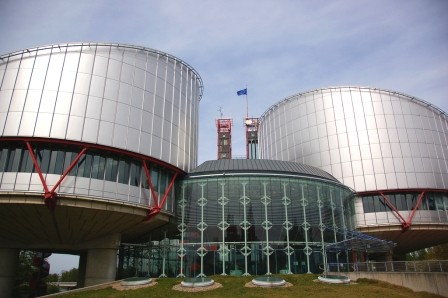 "The events on the contact line is violation of international law".

Chingiz Asgarov, Chief of Protection of Human Rights Sector of the Department for Work with Law-Enforcement Agencies of the Azerbaijani Presidential Administration said in the attending entitled "Recent events on the contact line: problems of international humanitarian law" in the parliament.

According to him, during the battles in early April, Azerbaijani people demonstrated the same stand, supported state policy: "Citizens provided with lawyers as they couldn't appeal to the European Court in regard with these issues. Relevant works are being carried out. Two appeals have already been sent. As well as Armenians sent two appeals to the European Court. The appeal declares that Azerbaijani servicemen humiliate Armenian civilians. Interfere of Azerbaijani army in the civilians is out of the question".