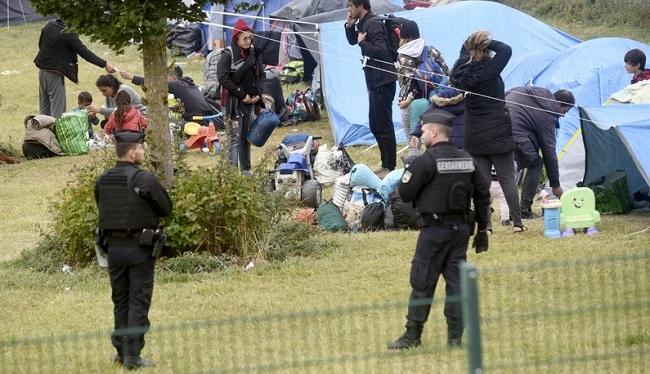 French police are evacuating at least 900 migrants from a gym and a nearby tent camp near the English Channel, citing concerns about security and hygiene.

Axar.az reports citing AP News that a spokesman for the Nord region said the migrants being removed from Tuesday from the town of Grande Synthe include an unspecified number of children with their families. Local media say the migrants include many Kurds from Iraq.

A court this month ordered the migrants removed, to stem violence and human trafficking in the neighborhood. The spokesman said the migrants are being taken to temporary shelters and allowed to apply for asylum.

Activist groups have warned that evacuations don’t stop migrants from coming to the area. Migrants fleeing poverty and conflict have long congregated in towns along the French coast in hopes of crossing the English Channel to Britain.