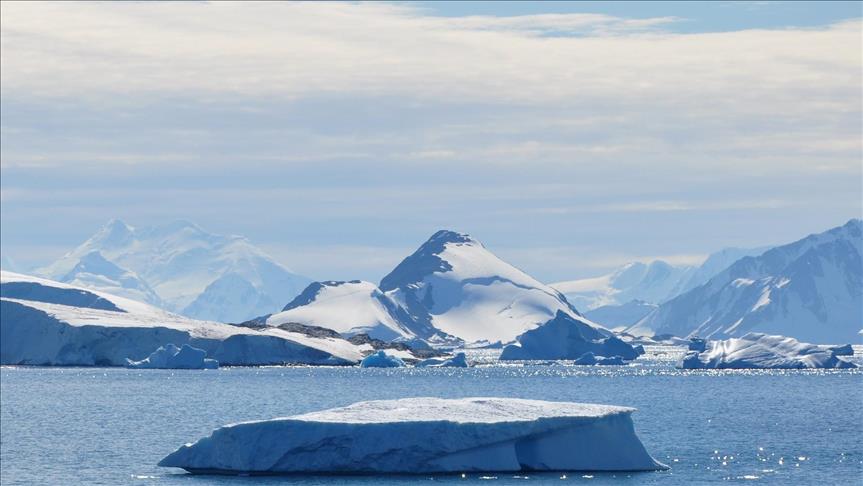 The signs and impacts of global heating are speeding up, the latest science on climate change, published ahead of key UN talks in New York, says.

The data, compiled by the World Meteorological Organization (WMO), says the five-year period from 2014 to 2019 is the warmest on record.

Sea-level rise has accelerated significantly over the same period, as CO2 emissions have hit new highs.

The WMO says carbon-cutting efforts have to be intensified immediately.

The climate statement is a pull-together of the latest science on the causes and growing impacts of unprecedented levels of warming seen in recent years.