Dubai to host One Belt, One Road 2020 Summit 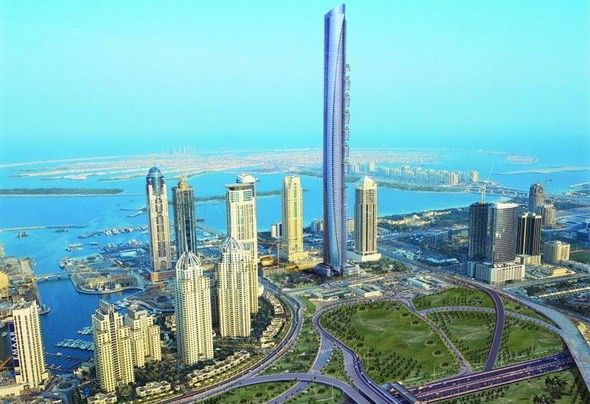 The summit is a platform for conducting a dialogue and discussions between politicians, experts and specialists. The potential of the participation economy and the financial system will be highlighted as part of the initiative.

The ultimate goal of the summit is to offer unique opportunities to stimulate the global economy, develop the infrastructure of developing countries, increase production and trade, as well as ensure employment and opportunities that will ultimately reduce unemployment, poverty and stagnation while increasing the purchasing power of the population.

This initiative is aimed at increasing transparency in the supply chain and accelerating transactions, increasing security and reducing trade in counterfeit goods.

The field of activity of the summit covers the unification of societies, economies and people to stimulate global growth in many sectors and industries thanks to the developed infrastructure and new trade routes.

The “One Belt, One Road” concept is China’s international initiative to improve existing and create new trade and transport corridors connecting more than 60 countries of Central Asia, Europe and Africa, which is designed to promote the development of trade relations between these countries and China.

The idea of forming the Silk Road Economic Belt was put forward by Chinese President Xi Jinping and was first voiced during his speech in Astana as part of the state visit to Kazakhstan in September 2013.

In December 2015, within the framework of the state visit of Azerbaijani President Ilham Aliyev to China, a memorandum of understanding was signed between the Republic of Azerbaijan and People's Republic of China regarding the joint promotion of the creation of the Economic Belt of the Silk Road.