Warning from PM: Be cautious! 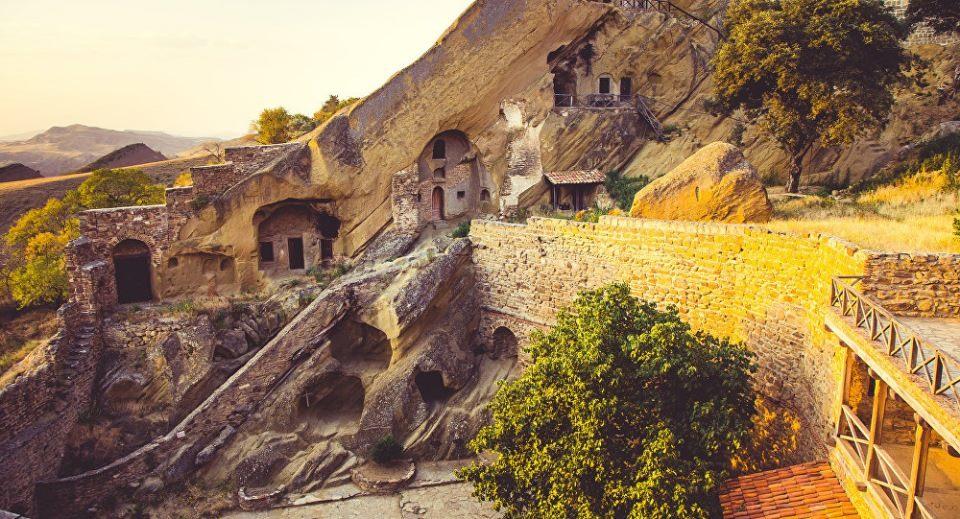 Prime Minister urges Georgian citizens to be responsible and cautious about the Keshikchi Mountain issue.

"Unfortunately, there are uncoordinated areas on the border between Georgia and Azerbaijan. It is our post-Soviet legacy and the problem has not been solved for 25 years," the Prime Minister said.

He noted that serious progress should be made in the issue of the Keshikchi Mountain issue.

Gakharia called on citizens of Georgia to be responsible and cautious in every step and word on the Keshikchi Mountain: "Love and patriotism against the homeland do not mean false patriotic expressions and unintentional steps."