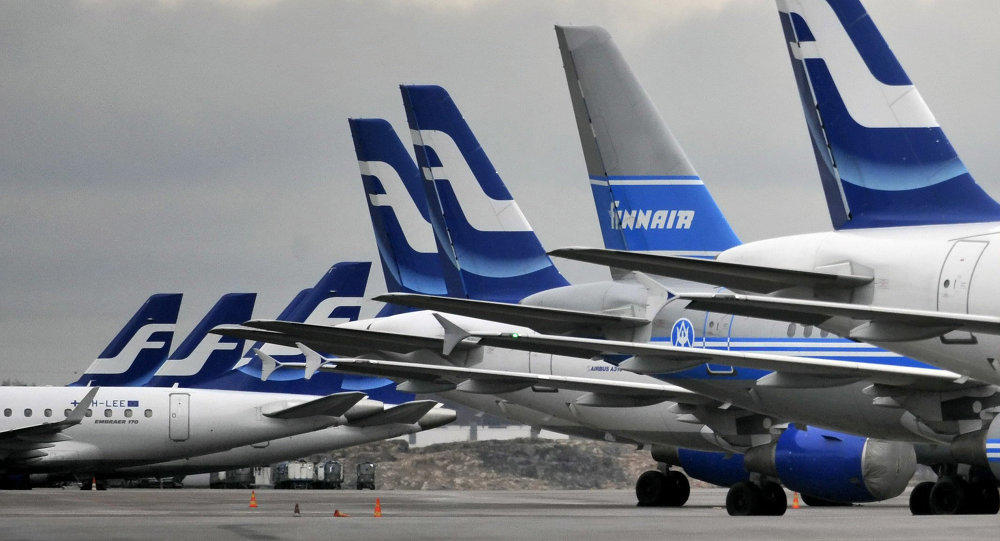 Italy is set to ban flights by Iran’s Mahan Air, an Iranian industry official said on Saturday, as the United States seeks action against the airline accused by the West of transporting military equipment and personnel to Middle East war zones.

Germany and France have both already banned flights by the airline, and Italian Foreign Minister Luigi Di Maio told U.S. Secretary of State Mike Pompeo in early October that Rome was set to make a decision on whether to follow suit.

Italy’s air authority ENAC said in a statement that the ban on Mahan’s flights to Rome and Milan would take effect in mid-December.

The Association of Iranian Airlines (AIA) confirmed the news of the ban.

“Along with their pressure on our country, the Americans have pressed Italy to stop Mahan Air flights to Rome and Milan,” Maqsoud Asadi Samani, secretary of the AIA, was quoted as saying by the semi-official news agency Mehr.

Mahan Air officials could not be reached for comment.

Germany revoked the airline’s licence in January in the wake of U.S. pressure, while France banned it in March, accusing it of transporting military equipment and personnel to Syria and other Middle East war zones.

The United States imposed sanctions on Mahan in 2011, saying it provided financial and other support to Iran’s Revolutionary Guards.

The Tehran-based carrier, established in 1992 as Iran’s first private airline, has the country’s largest fleet of aircraft and routes to a number of European and Asian countries.