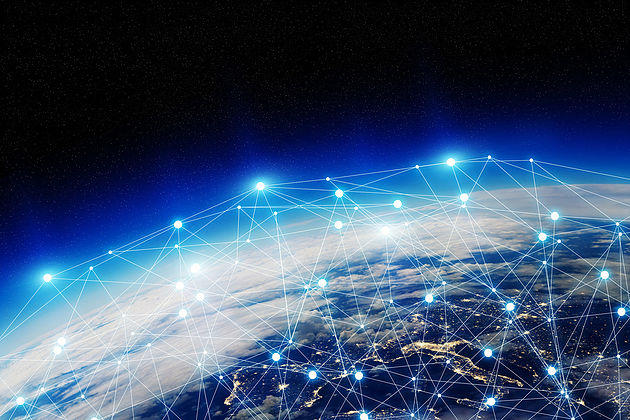 The International Federation of Journalists (IFJ) has lambasted the Islamic Republic for shutting down the Internet in Iran.

Axar.az reports citing Radiofarda that in a statement published on November 18, IJF said, "The Iranian regime has blocked nearly all internet access amid rising repression against protests over the hike in fuel prices that began on November 15.

Furthermore, the international body that represents more than 600,000 journalists in 146 countries has condemned the Internet shutdown as "an attempt to cut communication lines and silence media reporting on the situation facing the country."

IFJ General Secretary, Anthony Bellanger, says, "Internet shutdowns are increasingly becoming a tool for governments all over the world to silence media reporting and restricting the fundamental right of citizens to have free access to information."

Meanwhile, MICT minister, Mohammad Javad Jahromi, has regretfully noted that shutting down the Internet had cost billions of dollars to the people and the clergy-dominated political establishment in Iran.