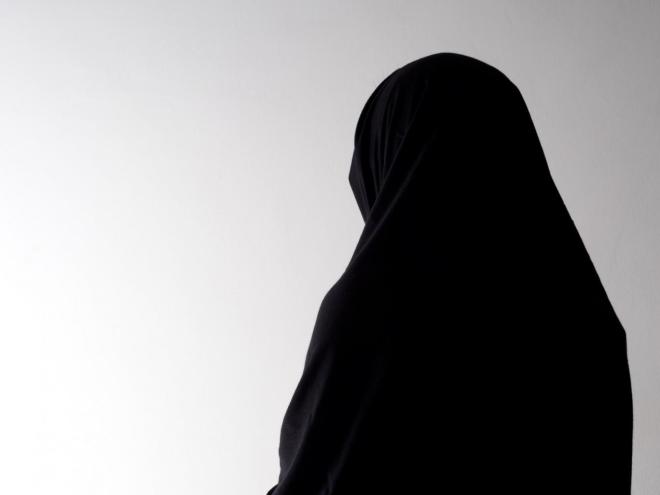 Turkey’s communications director on Friday condemned an Islamophobic attack against a pregnant 31-year-old Muslim woman wearing a headscarf in Sydney, Australia, calling it an "act of hate".

"Attacking women with headscarves and any other religious garment is reprehensible whether it happens in Turkey or Australia or anywhere else," Fahrettin Altun said on Twitter.

Altun stressed that all religions must be practiced freely and in peace, urging all governments to take measures to ensure this.

Rana Elasmar was punched and kicked by a 43-year-old resident Stipe Lozina, while she was sitting in a cafe with her friends, who were also wearing headscarves, the New South Wales Police Department said on Thursday.

Security footage of the incident sent shockwaves on social media.

Lozina, who hurled racist slurs at the victim during the attack, was remanded into custody.