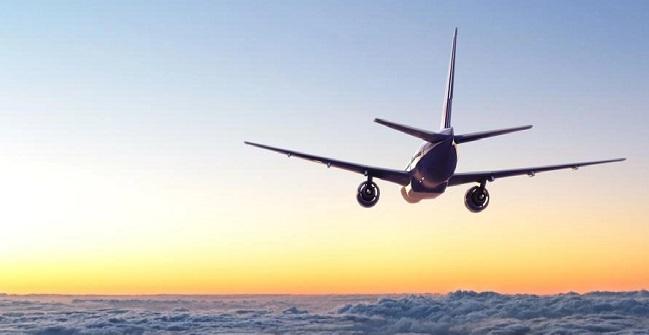 Starting from April 2, Hainan Airlines resumes flights to some cities of Hubei Province which was most hit by the novel coronavirus outbreak, according to the company's press service.

The airline announced the resumption of flights along the Sanya — Tianjin route through the city of Xianyang (Hubei Province). Flights to this destination will be carried out four times a week. Another Sanya – Hohhot flight via Shiyan (Hubei Province) will be operated three times a week.

Starting from April 8, Wuhan Airport resumes domestic flights service. Thus, Hainan Airlines also resumes flights between seven Chinese cities and Wuhan, the administrative center of Hubei Province: Haikou, Sanya and Taiyuan. In a week, the airline intends to carry out about 42 flights through Wuhan Tianhe Airport. Subsequently, all canceled flights to Hubei Province in accordance with the order of the State Civil Aviation Administration of China are expected to be resumed.