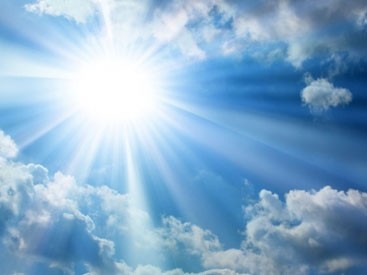 It was told in the National Hydrometeorology Department of the Ministry of Ecology and Natural Resources average monthly temperature is expected to be near climate norm, but it will be higher in some places in June. Monthly precipitation will be close to normal.