The Board of Appeal established in the agency 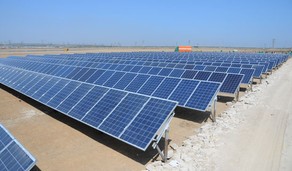 The State Agency for Alternative and Renewable Energy Sources (SAARES) has established Appeal Board.

According to the information, the Charther, composition and secretariat of the Board of Appeal have already been confirmed. Deputy Chairman of the Agency Nurali Adil oglu Yusifbayli has been appointed Chairman of the Board six officials of various departments of the agency have become members of the Council. The director and members of the Secretariat have also been approved.

The Board of Appeal will operate on a voluntary basis and is designed to ensure transparency and objectivity in dealing with complaints of physical and legal entities engaged in business, as well as protection of their interests.