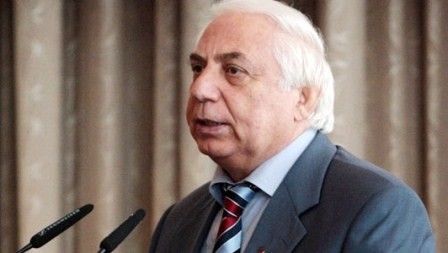 He made the remarks while commenting on Azerbaijan’s ranking the 13th for cigarette consumption in the recent statistics of the World Health Organization.

He said the issue was re-included in the agenda of the Committee that discussed it several times in a decade.

“It has been already planned to develop a bill soon and put it up for discussions. As this issue is related to health, the bill will be also considered by the Health Committee. Our committee will deal with the development of the bill, because the complications of smoking are a social problem, it causes disability in the future. We observe abnormal situation in cigarette consumption in the country. For example, if asked, the teenagers don’t know why they are smoking, or they mention others as an example. The worst thing is that cigarette consumption increased among women. The recent statistics cause a serious concern, so the development of the bill on “Limitation of consumption of cigarette and tobacco products” was brought up. I want to develop a bill with member of the Committee, Musa Guliyev,” he said.