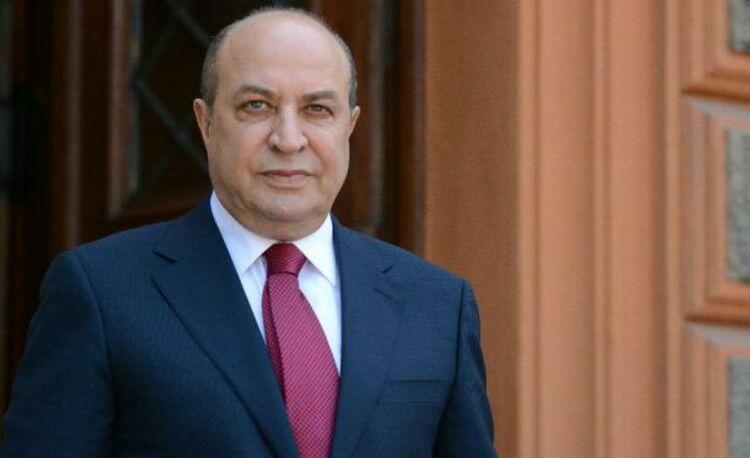 The head of the Administrative Office of the Ministry of Foreign Affairs, chairman of the Ministry’s Bidding Commission Farhad Mollazade, head of the Consulate department Faig Baghirov and others were brought to criminal responsibility for the cases of abuse of official powers, appropriation and taking of bribes under the criminal case initiated in the State Security Service regarding the committing by some senior officials of the Ministry of Foreign Affairs of the Republic of Azerbaijan of the actions that caused significant damage to the legally protected interests of the state by abusing their official authorities and the remand in custody measure was chosen in regard to them based on court’s decisions.

Axar.az reports that during the investigative and operational measures implemented under the ongoing criminal case, new information has been obtained regarding appropriation of state budget funds allocated for areas of activity of the Ministry of Foreign Affairs, the audit has been appointed by relevant decision for checking of the complex financial and economic activity based on the collected materials.

During financial checks, decisive suspicions have been determined on non- spending of a large number of budget funds on their appointment and commitment of other law violations by Ambassador of the Republic of Azerbaijan to the Republic of Serbia, Montenegro, Bosnia and Herzegovina Eldar Hasanov.

Within the framework of the conducted investigation, Eldar Hasanov has been detained as a suspicious person.