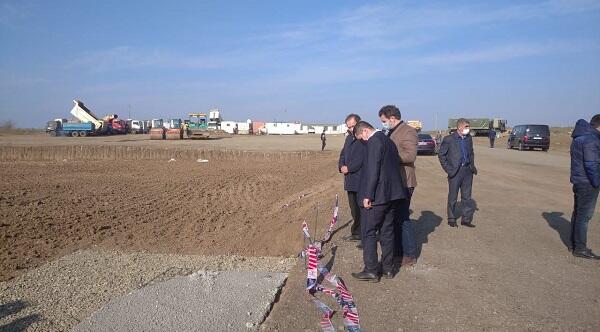 Axar.az reports that the guests, who witnessed the destruction of the city by Armenians, said they were horrified to see it.

Secretary-General of the Cooperation Council of Turkic Speaking States Bagdat Amereyev handed over the book "Korkutname" authored by Kenan Charboga, the common cultural heritage of the Turkic peoples, to the head of the Turkish Culture and Heritage Foundation Gunay Efendiyeva.

During the visit, the guests also visited the Fuzuli city mosque, which was completely destroyed by Armenians. Visitors who saw the remains of the mosque called the incident hostile to Islam.