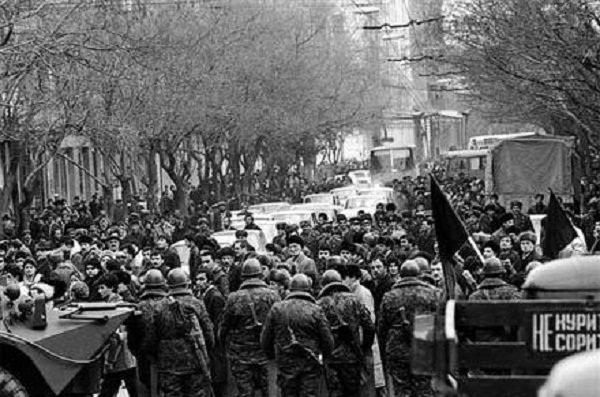 "On January 20, Martyrs' Day, we commemorate the brutal repression that killed 147 innocent people against the pro-independence movement in Azerbaijan in 1990. Today, we also honor the memory of all victims of past and present violent conflicts," Maning said.