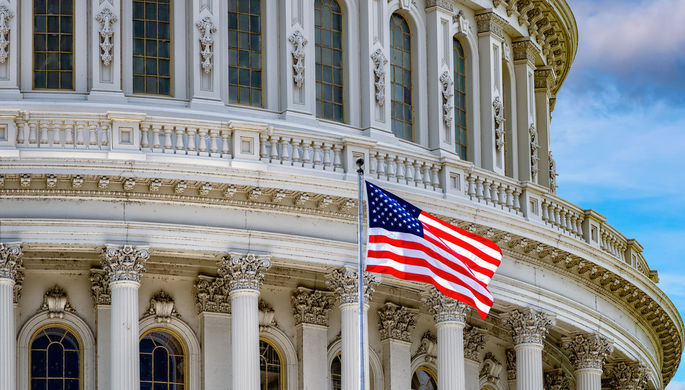 Axar.az reports that the broadcast, which will take place on February 25 and 26, will be shown in the city center - the White House, the Congress building, the Washington Monument, national parks and memorials, and other places of interest.

The billboards were distributed mainly at the main transport stops and road junctions of the capital, in places crowded with residents, visitors, and tourists.