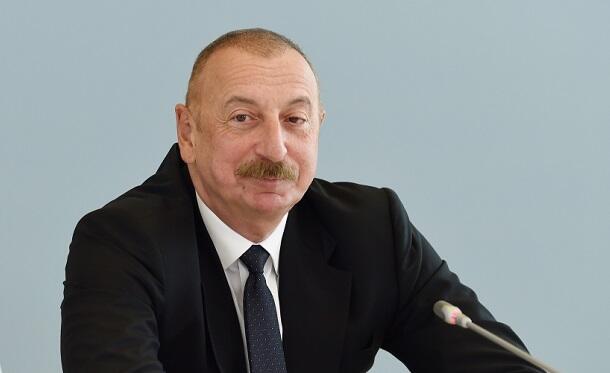 Construction of a new airport in Zangilan district will begin in the near future.

"Many proposals are coming from abroad, many of our foreign partners want to take an active part in the reconstruction of Karabakh. We, of course, welcome it. Of course, all the proposals will be analyzed and discussed. to create the best conditions for the citizens who will return to their lands.

As you know, the construction of Fuzuli International Airport is in full swing, and the construction of a new airport in Zangilan will begin in the near future. The third airport will be built in Lachin region. This will happen later. The snow has not yet melted in that area. It is now impossible to carry out practical work in the area intended for the airport. We expect that work in this direction will probably start in May-June," Ilham Aliyev said.