Armenian armed forces are preparing to establish a position 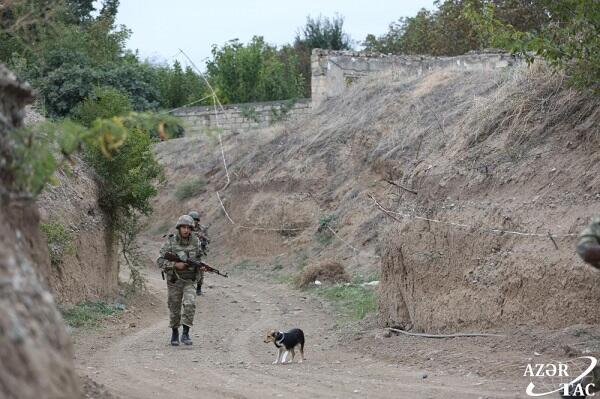 Axar.az reports that this was reported to Sрutnik Armenia by the head of the municipality of Nerses Shadunts, located near the city of Gorus.

Although unconvincing, he claimed that after the Azerbaijani Army began construction of an observation post the day before, the corps of the Armenian armed forces in the Syunik region decided to establish its positions "within 5-10 meters of the Azerbaijanis."