President announced the number of Armenians in Karabakh 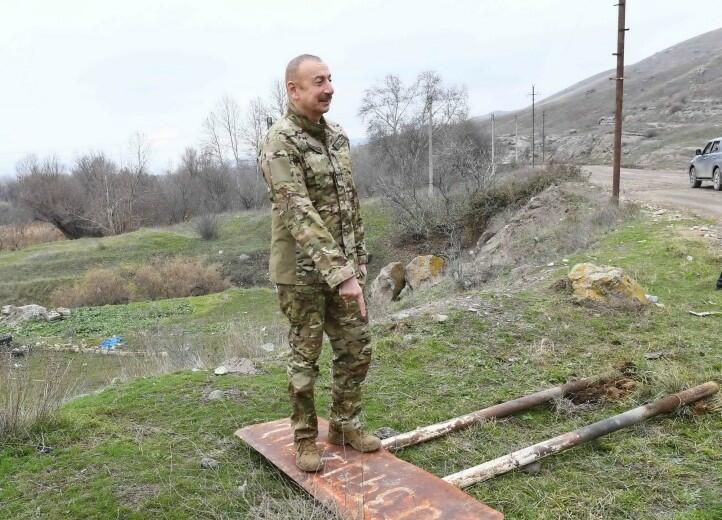 I think we should wait for the parliamentary elections in Armenia. We understand that this period in Armenia is sensitive.

Axar.az reports that the statement came from President Ilham Aliyev during a discussion on "South Caucasus: Prospects for Regional Development and Cooperation."

Ilham Aliyev said that if Armenia talks about a peace agreement with Azerbaijan, it will not be popular with the speaker.

"The leader of the country should think about the state, not about his political career," Ilham Aliyev added.

According to him, Azerbaijan is ready to recognize the territorial integrity of Armenia.

The head of state noted that currently 30,000 Armenians live in Karabakh in the territories controlled by Russian peacekeepers.