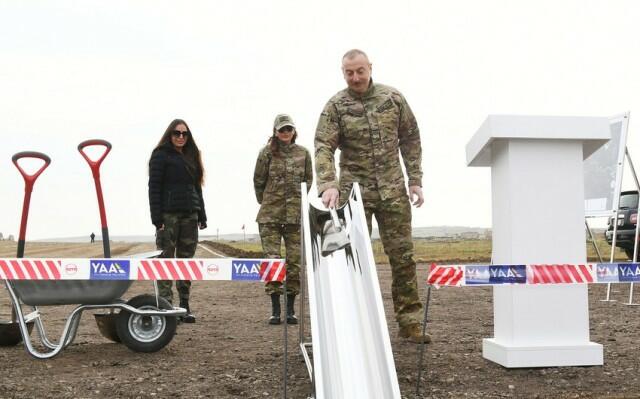 The time of the first test flight at Fuzuli International Airport has been announced.

Axar.az reports that the statement came from Director General of AzVirt LLC Kamil Aliyev, speaking to President Ilham Aliyev about the work done at the airport.

"According to our program, the first test flight will be performed here on September 5," Aliyev said.