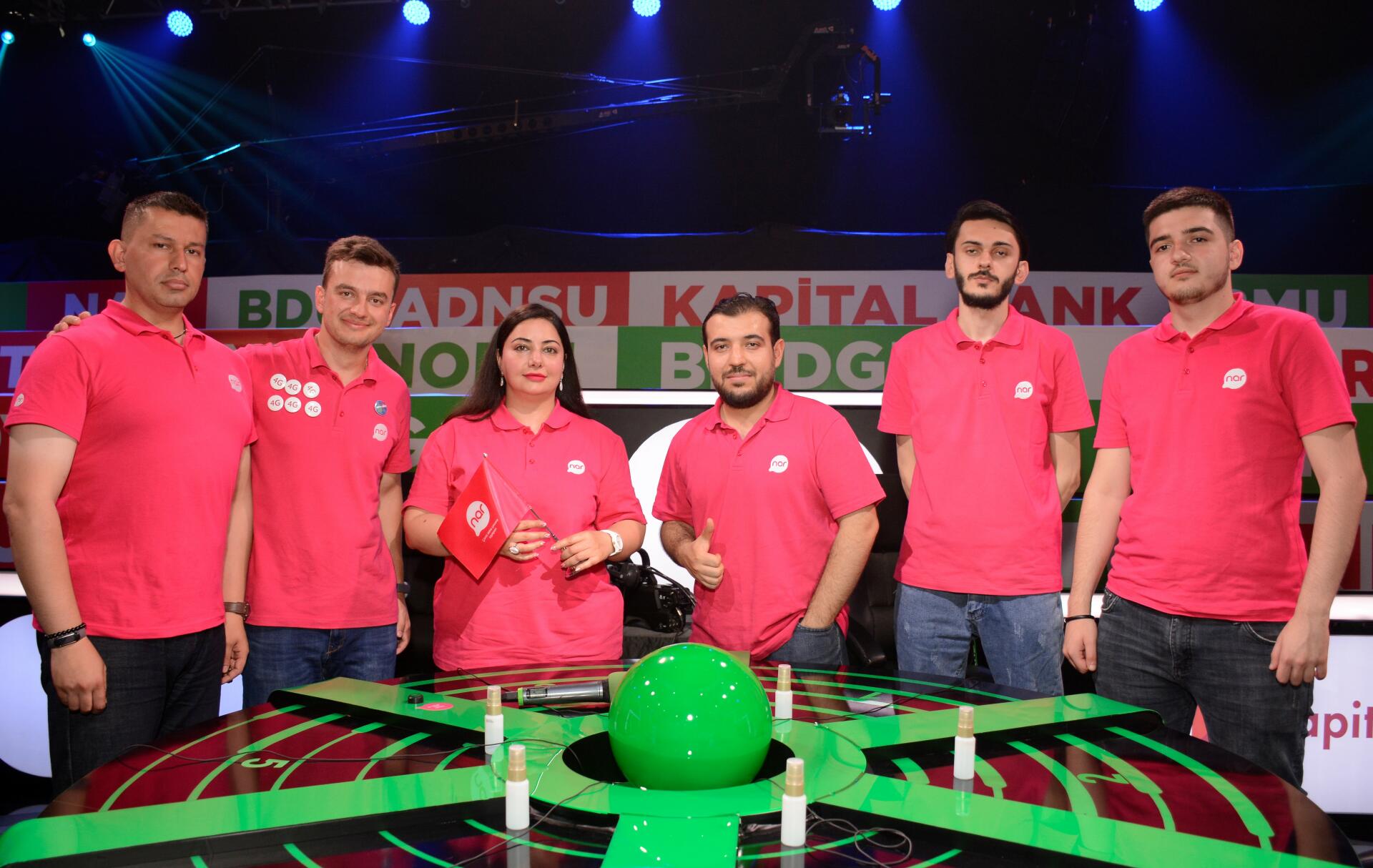 Nar became the champion of the 17th season of the Brain Ring after intense competition between 16 teams. In the last round, the Nar team, supported by the mobile operator, won the match against the Kapital Bank team.

Axar.az reports it is worth noting that 16 qualified teams representing 6 regions and 6 universities of the country were competing in this season. With the aim to further enhance viewers' interest, Nar held a contest on its Twitter page and TV viewers won various gifts from Nar.